Top 5 Benefits to Installing a Green Wall in Your Space

By 2050, approximately two thirds of the worldwide population are expected to live in cities. 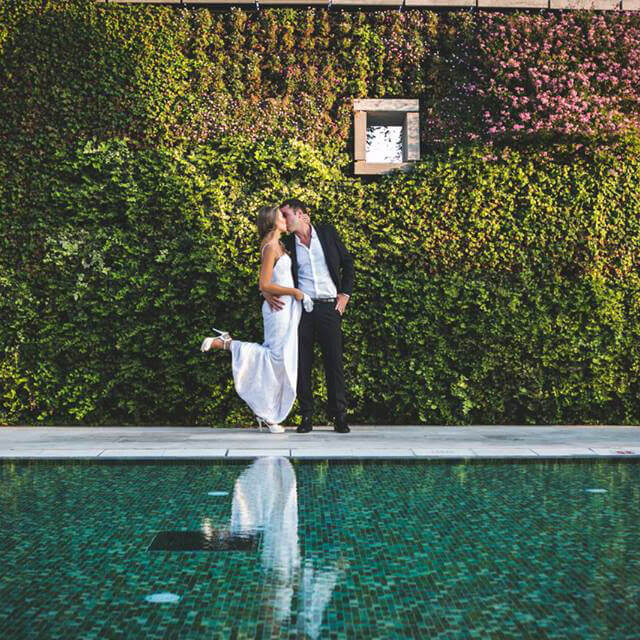 As the world becomes increasingly more urbanized, our spaces of work, leisure, and residence have become increasingly bleak and decreasingly green. However, more and more research proves the incredible benefits of green spaces, whether indoors or outdoors. In an effort to improve overall wellbeing and increase environmental sustainability, cities, private companies, and individuals are increasing green spaces, whether via parks, gardens, or green roofs. However, as the world population keeps growing, there is a limited amount of horizontal space that can be greened. Cue living wall systems. Living wall systems, also known as green walls or vertical gardens, are wall structures that grow plants vertically, therefore they can increase plantlife where space is limited. These green walls boast incredible benefits such as absorbing co2 emissions, increasing feelings of wellbeing, and much more.

Keep reading below for a list of top five benefits to installing a green wall.

According to the World Health Organization, 9 out of 10 people breathe air contaminated with environmental pollutants, threatening their health and the planet’s. Green walls, however, have been shown to absorb fine dust particles and pollutants, minimizing smog formation and purifying the air. Scientists at the Universities of Birmingham and Lancaster discovered that greenery, such as vertical wall gardens, can minimize nitrogen dioxide by up to 40% and fine particulate matter by up to 60% in narrow urban areas (2012).

Both real and artificial plant wall structures can improve mood and increase feelings of wellbeing among those around them. As humans have biologically evolved with the natural world around them, increasing green experiences, whether inside the office place or outside by the playground, can significantly contribute to feelings of calm, centeredness, and joy. Furthermore, a Harvard University study found that increasing green spaces in the office increases workplace productivity and minimizes the number of sick days that workers take off.

As the world faces a global climate emergency whereby Co2 emissions are emitted at an alarming rate, green walls can play a significant role in absorbing those emissions. As living walls are made up of an array of plants, these plants absorb Co2 emissions and produce oxygen. In fact, a single square meter of a green wall structure can absorb up to 2.3 kg of CO2 annually and produce 1.7 kg of oxygen annually.

4. Reduces heating and cooling of buildings

By creating an extra layer of insulation, green wall structures can reduce heating and cooling of buildings, saving both money and energy. According to the UN, in 2010 buildings accounted for 32% of total energy use worldwide, and as weather becomes more extreme our dependence on heating and cooling increases. A vertical wall garden has incredible potential to both cool buildings down in the summertime and retain heat in the wintertime.

5. Acts as a natural sound proof

As population density and noise pollution increases in cities throughout the world, soundproofing is becoming more and more essential for residential homes, workplaces, and public urban spaces. A living wall, indoor or outdoor, can help create sound barriers by absorbing, reflecting, and refracting sound waves. Furthermore, geoponic living walls, which grow plants on soil, absorb sound waves both at the plant level (higher frequencies) and also at the substrate soil level (lower frequencies), acting as a natural sound insulation barrier. 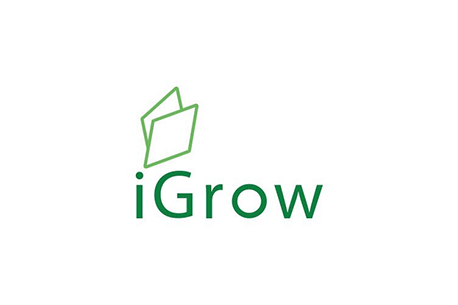 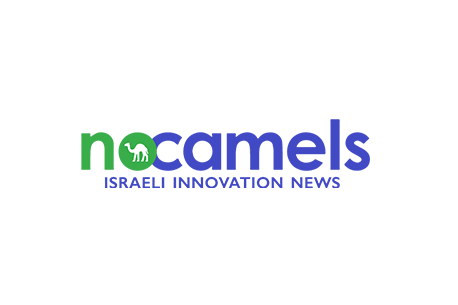 Our Vertical Farm Units In California