In June 2018, developers of the Check Point building in Tel Aviv approached Vertical Field to install an ambitious and first-of-its-kind project- a living wall on a 12-story building.

The project was installed as a strategic agreement with the city of Tel Aviv. Check Point would build on top of a 200 square meter courtyard (meant for greenery) and in exchange Vertical Field would build a 2,500 square meter vertical forest on the building’s southern and eastern facing facades. 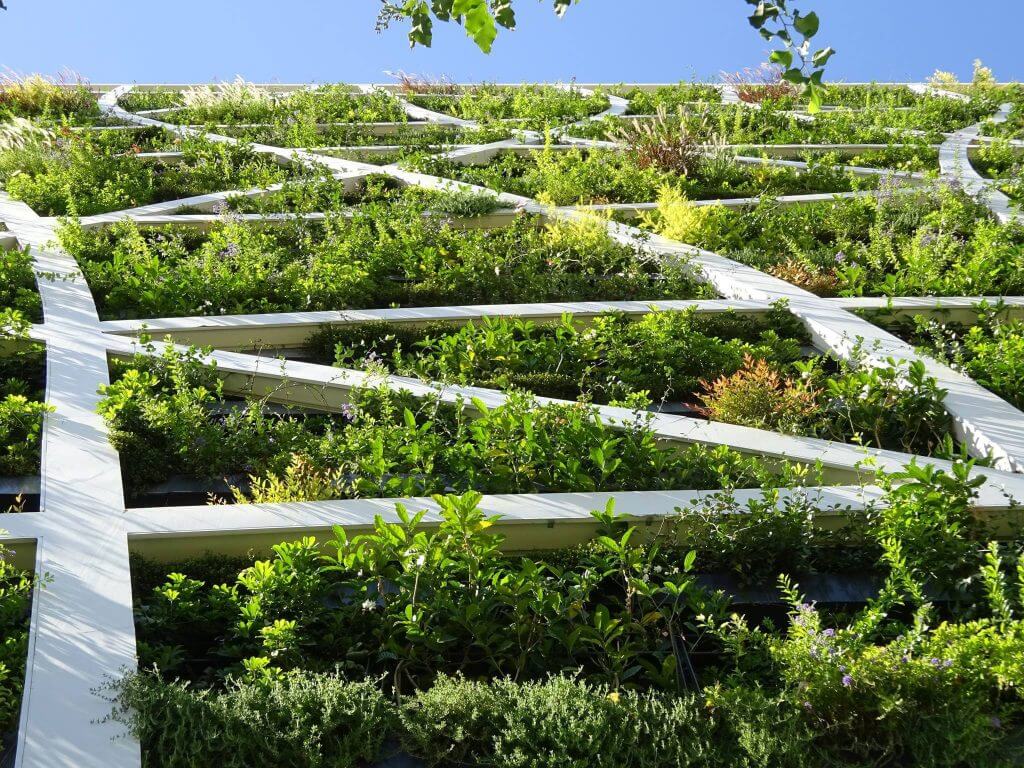 The challenge at hand was how to design, build, irrigate, and maintain a 12-story (48-meter long) vertical living wall on the building’s southern and eastern facades, while also minimizing sun exposure into the building.

In July 2018, after a 21-day installation, we completed the vertical forest, which totalled 2,500 square meters of greenery, and succeeded to cover 95% of the Southern and Eastern facing walls of the commercial 12-story building. Vertical Field worked with the building’s architect Ariyeh Kotz in this historic vertical forest, which was the very first of its kind in Israel. Two years later, the vertical forest is still thriving beautifully with minimal maintenance.

Due to the vertical forest, the developers were able to install less expensive glass windows because the greenery amply shaded the facade, preventing UV rays and harsh radiation from entering through the glass and into the building. This also minimized discomfort for workers and minimizes energy usage for heating and cooling inside the building. We were also able to use recycled water from the building’s cooling and heating system. Any water leftover is recycled once again into water pipes that feed into the building’s bathrooms.

Workers at the building are very fond of the structure; in fact, those who’s desks are adjacent to the facade are considered the “lucky ones”. 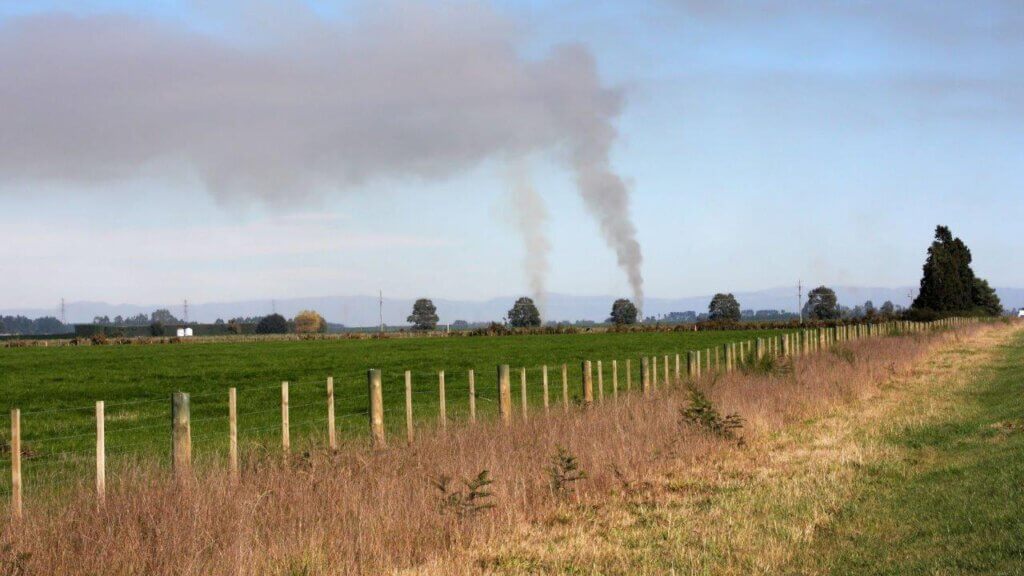