What is the Cost of Vertical Farming?

Technological and environmental changes are impacting the cost of urban vertical farming. 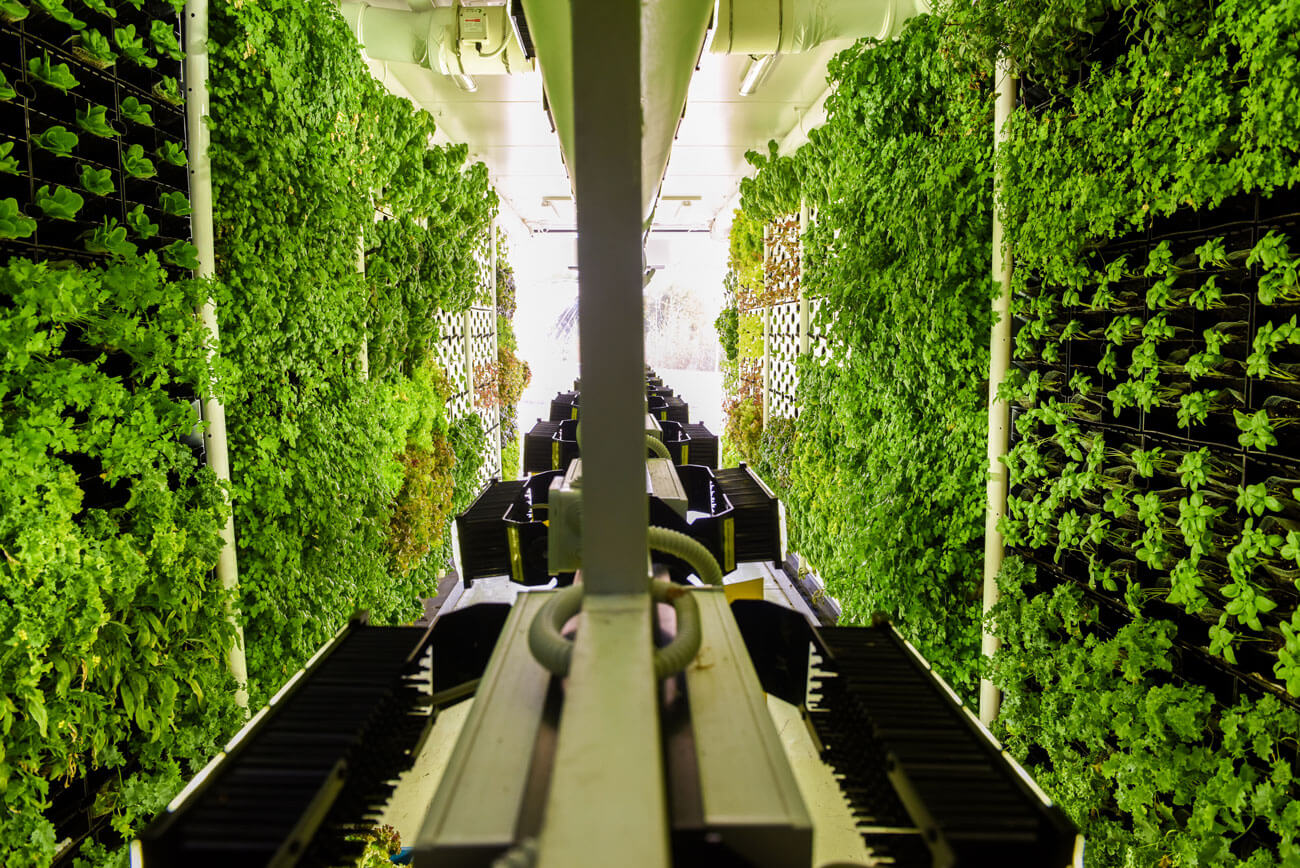 Controlled environmental agriculture (also known as CEA) is one way to meet the challenges of a post-globalized world as it contains within it the ability to grow food in places that were never before available, such as indoor locations, in cities, and among inhospitable climates. Urban farming is a major player in the world of CEA, growing quickly in popularity worldwide, and boasting vast potential to cure some of the grave dangers surrounding food security.  However, what is the cost of vertical farming? Can it feed a rapidly growing population in a cost-efficient way?

There are a number of ways to examine this question including looking at the startup costs, operational costs, and understanding the future of conventional agriculture.

Vertical farming startup costs vary depending on the method used- whether hydroponic, aeroponic, or geoponic, and how large or small the farm is. For hydroponic farming for example large-scale commercial operations are typically more economic than medium and small-scale operations. The facility used for farming is another important financial indicator, which is why a number of companies use recycled shipping containers, empty warehouses, and even abandoned ports, which make efficient use of urban space.

Furthermore, the cost of building a vertical farm is a significant element of the startup cost and relies heavily on what materials are used. Typical equipment includes lighting, shelving units, climate control technology, pumps, and water pipes.

As CEA becomes more popular, especially with the acceleration of the cannabis industry, materials such as lighting and climate control technologies are increasing in demand and therefore decreasing in cost, leading to an overall reduction in the future cost of vertical farming.

Operational costs of hydroponic and aeroponic farming can significantly increase the final price of produce per pound, especially as it pertains to the cost of labor. For geoponic (soil-based) farming methods, the vertical farming cost model changes as operational costs, such as labor and maintenance are significantly reduced. Hydroponic operational costs tend to be high because labor must be highly specialized and trained; whereas with geoponic farming methods, high-skilled labor is not a necessity in the day-to-day operation of the farm. Geoponic farming technologies, such as Vertical Field’s tend to require less maintenance than hydroponic, as well- thus lowering the overall cost.

Due to the controlled element of CEA, many inputs are also significantly reduced in the vertical farming cost, such as fertilizers, pesticides, and water. Transportation expenses are also greatly reduced with vertical farming, making it particularly economic for cities such as Dubai, who currently imports 11,000 tons of produce per day.

As conventional agriculture meets new challenges, the cost of produce per pound increases. These challenges include: unpredictable weather patterns, increased cost of arable land and water, increased transportation costs, food losses, and more. Furthermore, environmental taxes and externalities also play a significant role in the changing landscape, further increasing the cost of transportation, pollution, and greenhouse gas emissions associated with conventional farming. (Until recently, environmental pollutants were externalized; however due to the dire need to mitigate the climate crisis are becoming internalized into the prices.)

Over the past decade, close to $1 billion has been invested in vertical farming, including heavy sums from famous investors such as Google Ventures, Jeff Bezos’s Vision Fund, IKEA, and many others.

Due to all these factors, the cost of urban vertical farming is expected to decline, and over time grow in its ability to be a competitive option for consumers at supermarkets and beyond. 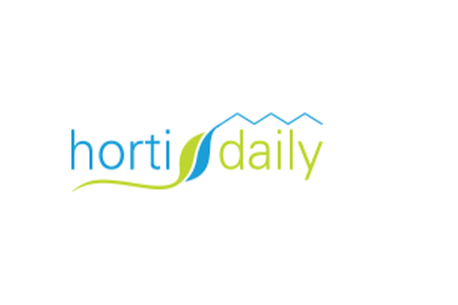