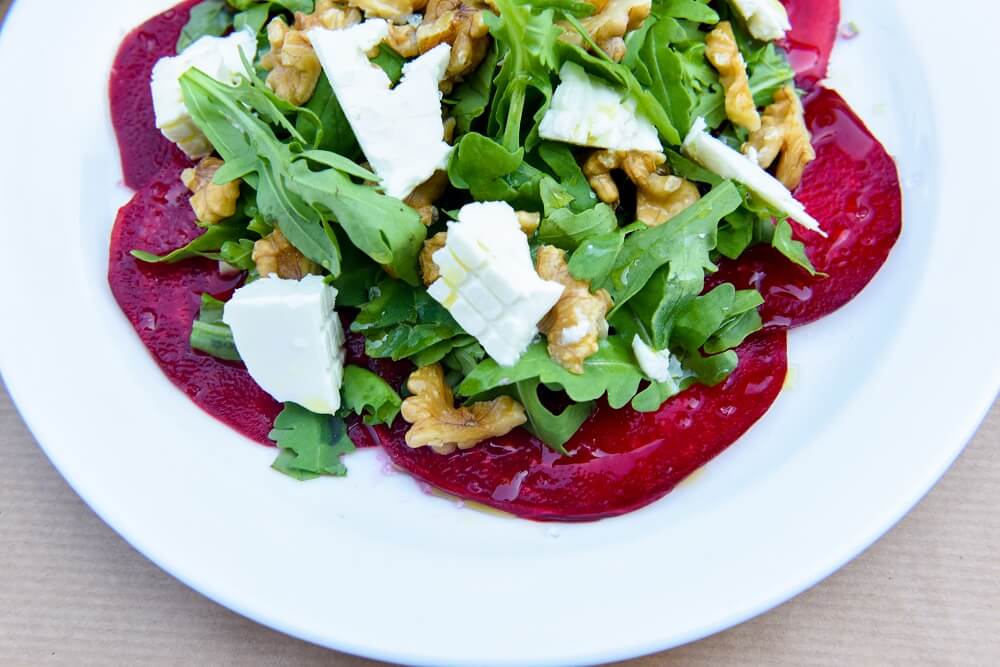 Accessing nutritious food is a human right and a core element of leading a healthy and fulfilling lifestyle. Eating a nutritious diet provides the foundation for top-tier performance, energy, and versatility, whether physically, professionally, or emotionally. However, modern urban society has fostered a system whereby most people are not fully aware of where their food comes from, and that can affect the nutrient-profile of the produce they consume. While the local food movement is often known as an environmental movement, consuming produce from local and small-scale farmers can have a significant impact on health, as well. That’s because local agriculture, such as urban farming, vertical farming, and organic farming often boast much more nutrient-dense produce than industrial-scale farming.

Keep reading below to discover the top 5 health benefits of consuming local produce:

Healthier, fresher, and often tastier, there are so many reasons to opt for local options of all your favorite fruits and veggies. 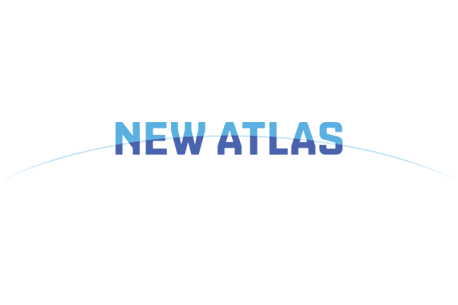 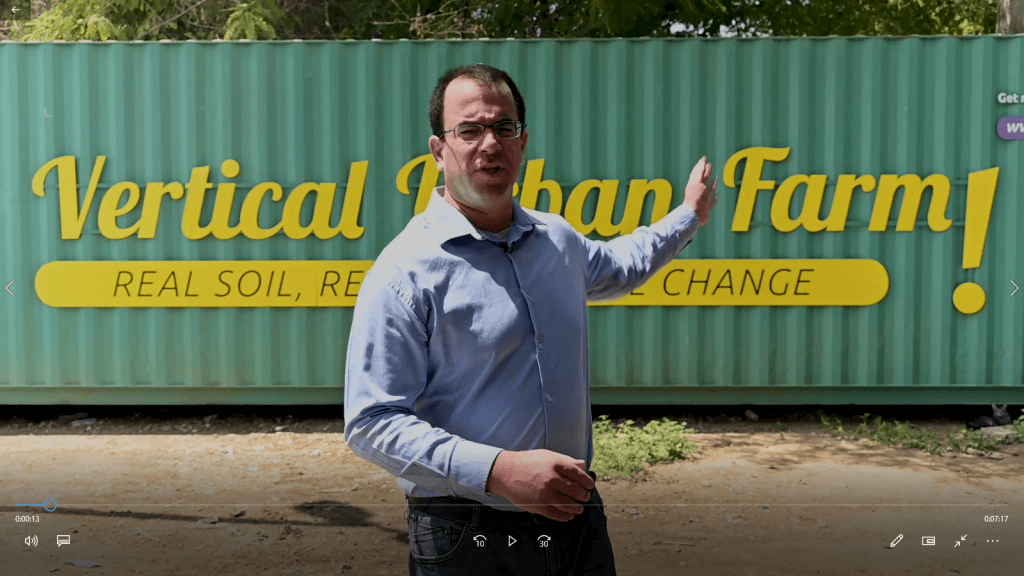 An inside look at Vertical Field’s on-site farm