Vertical Agriculture and the Agricultural Revolution 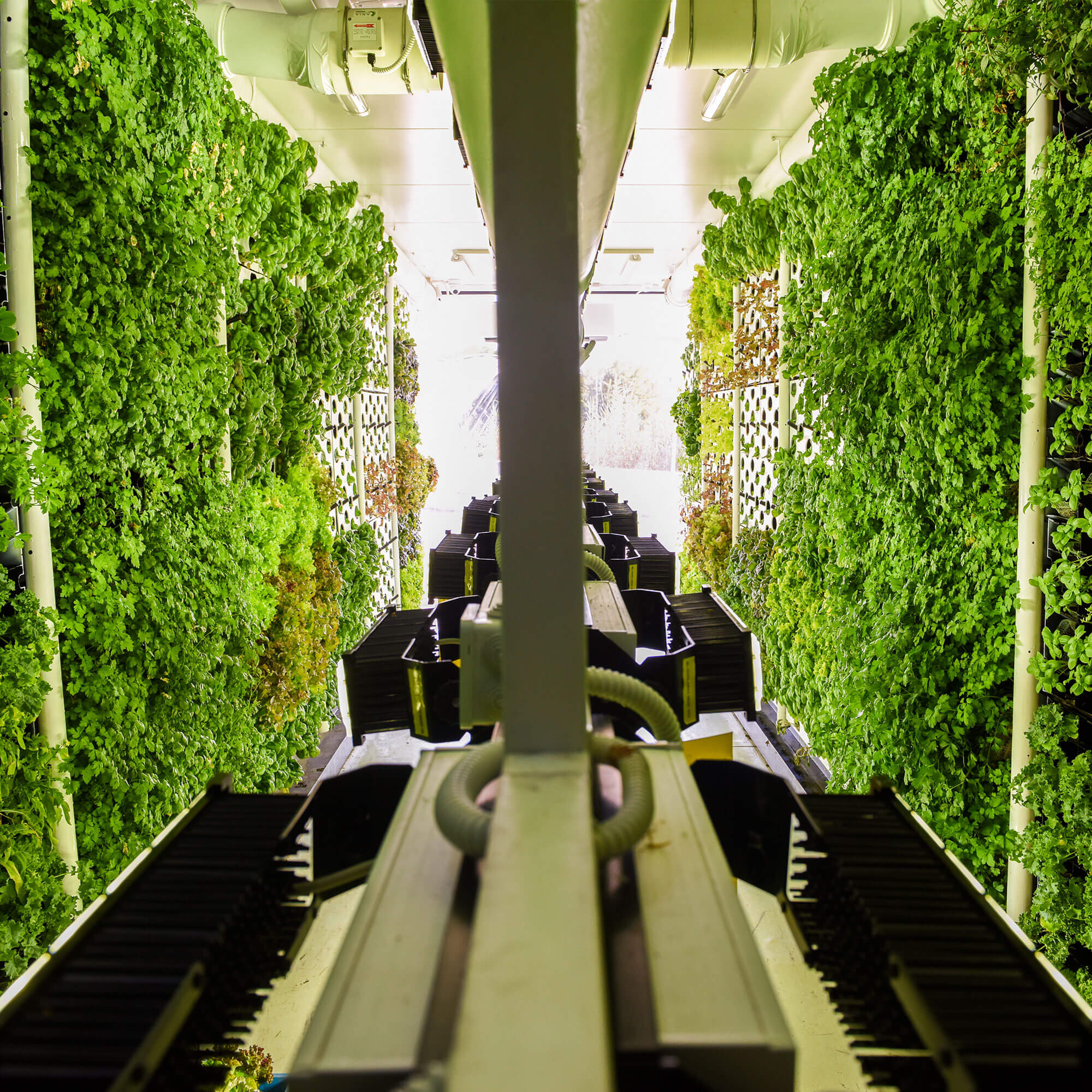 Over the past several years, society has seen a new farming revolution arise out of the cement jungles of modern cities. Urban agriculture, with its innovative methods of growing produce in limited space, has grown in popularity so much that it has even been called the second agricultural revolution. As indoor and outdoor methods of vertical farming have taken shape within city spaces, a renaissance of agriculture and innovation (often known as ag-tech or agri-tech) has bloomed.

What is Vertical Farming?

Vertical farming is a method of agriculture that grows produce vertically, either in stacks or on a wall. Urban farming techniques that are used in vertical agriculture include: hydroponic, aeroponic, or geoponic methods, which refer to water-based, mist-based, and soil-based agriculture respectively. As opposed to conventional methods, popularized by industrial revolution farming, and based on using vast horizontal fields, vertical farming can grow hundreds of different crops within a limited area- making it ideal for urban environments.

What is Indoor Vertical Farming?

Most commercial vertical farms utilize indoor farming techniques and controlled-environment agriculture technologies. Also known as precision farming, controlled-environment agriculture uses sensors, monitors, automated irrigation, LED lighting and climate control to create the optimum conditions for crops to thrive. This method has become popularized under the urban farming and local farming movements; however, as its various benefits have been brought to light, these techniques are now sought after both inside and outside of the city.

Farming inventions in the industrial revolution did not take into account population growth.

As the world population is estimated to reach 9.7 billion people by the year 2050, with two thirds expected to live in cities, feeding this urban population has become a growing concern.

Vertical growing systems are therefore creating a farming revolution as they redefine conventional notions of agriculture, widening the scope of how and where food can be grown.  The development of indoor vertical farming specifically enables hundreds of acres of unused vertical urban space that can be transformed into highly productive agricultural “fields” that feed the growing urban population.

The Future & Commercialization of Vertical Farming

Commercial vertical growing systems, which offer large-scale solutions are also increasing in their reach and scope. A new venture in Kuwait, for example, is expected to produce 550 Kg of vegetables daily, incorporating approximately 250 varieties of greens and herbs. This is particularly revolutionary because Kuwait has traditionally imported its crops from Europe. Using vertical growing systems, therefore, countries and cities can increase their autonomy, food security, and economy, and have direct control over the entire supply chain from start to finish.

Vertical farming is also more sustainable than alternative methods as it can reduce water usage by up to 95%. As many countries face increasing water shortages, this benefit will prove more relevant and critical in the years to come. Additionally, vertical farming, which is often done indoors in what is known as controlled environment agriculture (CEA) has an efficient output of crops since the indoor conditions are monitored to enable the plant to thrive quickly and efficiently.

By controlling elements such as lighting, moisture, temperature, PH, and more, agronomists can create the ideal conditions for ultimate plant growth without affecting nutrition or flavor. In fact, urban agriculture often has a more nutritious output because food is harvested locally and therefore vitamins are retained- making it all the way to the dinner plate shortly after harvest. This fresh experience is often more flavorful, as well, as refrigeration has not frosted or wilted the greens.

The benefits of vertical agriculture are therefore plentiful and growing from day to day. As the climate emergency, pandemics, and other crises take more volatile forms, the world is encouraged to integrate more deeply with truly innovative methods of food security, sustainability, and adaptation. As the new farming revolution produces higher yields, local and nutritious foods, and a consistent weather-proof output, vertical farming addresses many of the uncertainties that our new era has challenged us with. 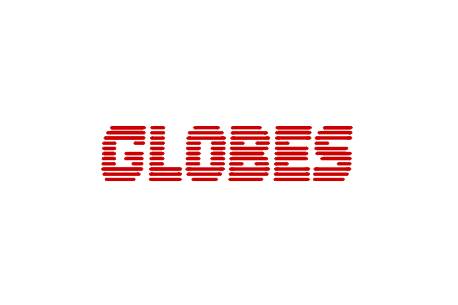 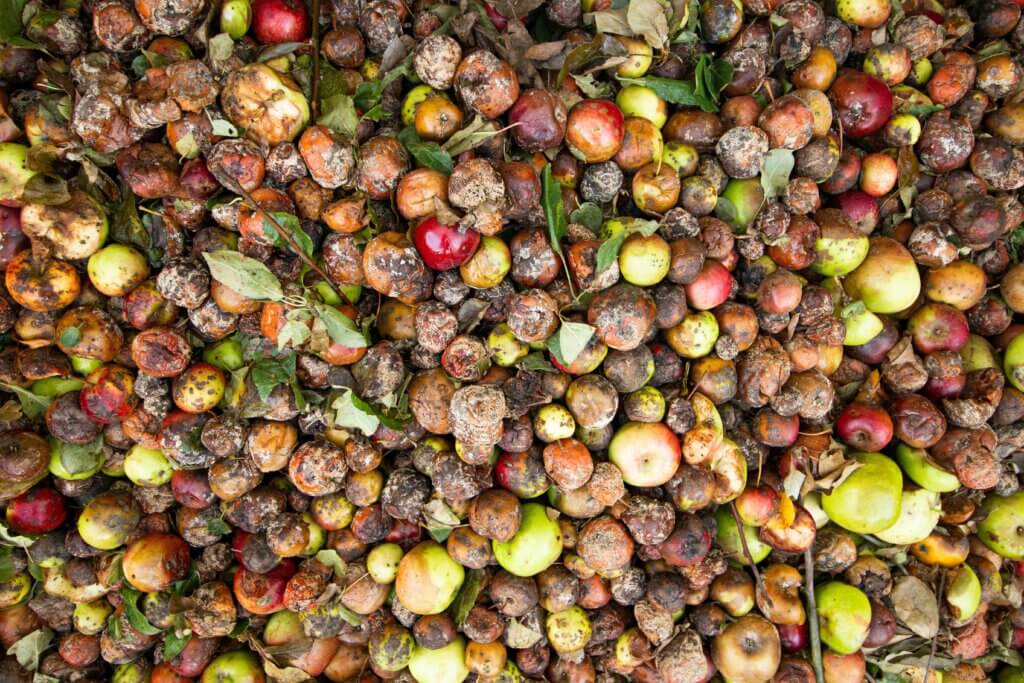